Historic town with vision for the future.

Just after the opening of Kansas territory in 1854, frontier entrepreneurs found a falls on the Grasshopper River that they believed would serve well in powering a mill. Mills would be replaced by elevators and for a century, grinding agricultural produce and serving the farm community was the main commerce. Grasshopper Falls would be platted in 1855 and incorporated in 1869. The grasshopper invasion of the 1870s was devastating and not a good promotional tool for a new and aspiring town. Aided by Legislature, the name of the river was changed to the Delaware (an American Native tribe most dominant in the region) and the twice more named town, eventually became Valley Falls.

Did you know that you can pay your bill online? Just click the red button below to make your payment! 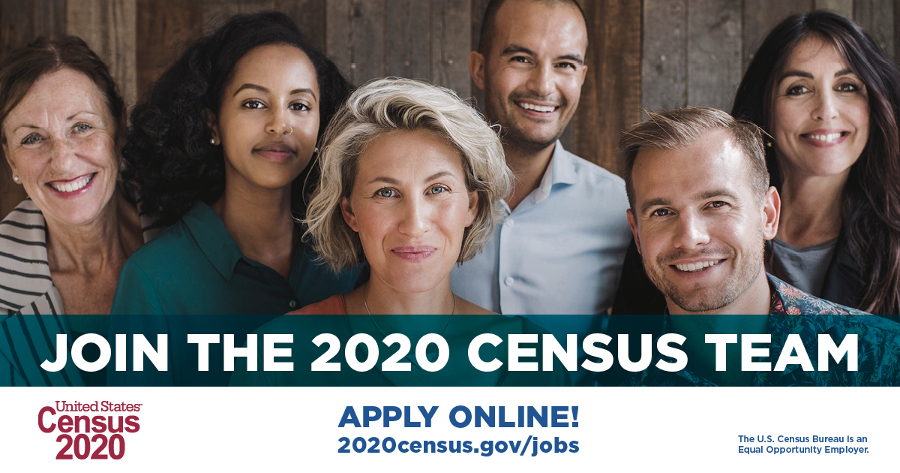 City staff will still be working at City Hall from 8am-9am and 3pm-5pm. Staff can be available during those times by...

Confused which day is YOUR trash pickup day?  Does the City offer Recycling? When can I water my yard in the warmer months?  All these answers and so much more can be found on our new website. Don't see the information you need? Give us a call, we will...

Looking for a furry friend to become a part of your family? Consider adopting a dog or cat from your local animal shelter. An adopted pet will provide unconditional love and companionship to all.